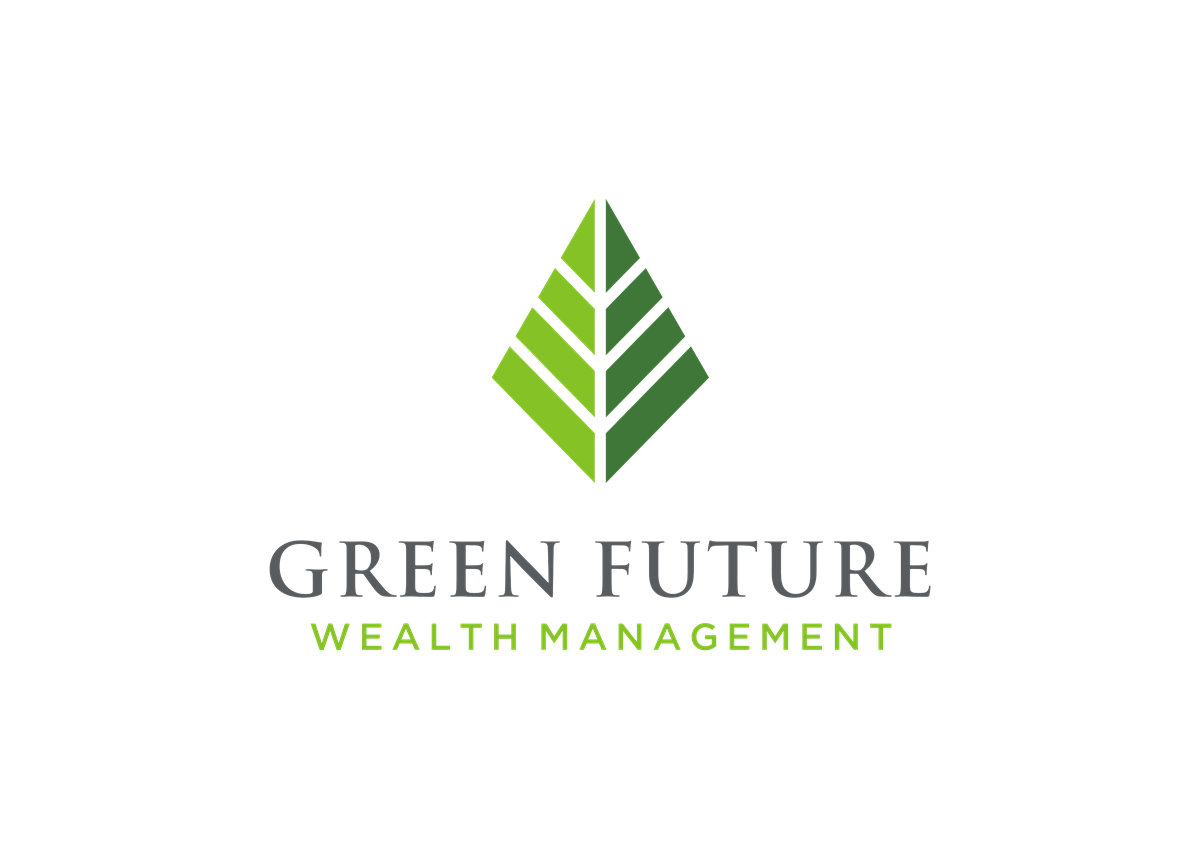 How to Invest in a Nuclear Weapon Free World

Given the frenetic pace of news today, there was a monumental International event that took place this past Saturday, October 24th that went almost completely unnoticed by everyone, including the media and the investment community. The UN Treaty on the Prohibition of Nuclear Weapons (TPNW) was ratified by the 50th nation (Honduras), meaning that it will enter into force and become legally binding on those 50 nations 90 days later, on January 22nd, 2021. This means that less than 3 months from today, it will be illegal to develop, test, produce, manufacture, transfer, posses, stockpile, use or threaten to us nuclear weapons, or allow nuclear weapons to be stationed on their territory for the 50 nations who have ratified the treaty. Whether you are among the 64.7% of Americans who believe that the US should join the Treaty is irrelevant. Your retirement accounts, pensions, and investment accounts are likely invested in some of the 26 manufacturers of nuclear weapons, which include some of the largest companies in the S&P 500 like Boeing and Raytheon, and your investments may be at risk.

Although the United States and the eight other nuclear armed countries have all opposed the Treaty, history tells us that there will likely be significant implications for all countries, even nations who have not joined the Treaty. Although the United States chose not to join the Convention on Cluster Munitions (CCM) in 2010 or the Mine Ban Treaty (MBT) in 1999, production of those prohibited weapons has nearly ceased. Textron and Orbital ATK, two US based companies who manufactured cluster munitions in the US, chose to stop production since the CCM entered into force, and Lockheed Martin has stopped production of rockets, missiles intended to deliver cluster munitions. As in the past, we should expect to see companies forced to abandon areas of business that were previously profitable and required significant investment, based on international pressure and stigma. This is likely to have significant negative impact on companies that were already underperforming. In 2019, I analyzed the performance of nuclear weapons manufacturers and compared them to a benchmark of their peers. I found that nuclear weapons manufacturers took more risk and had lower returns than their benchmarks over a 3, 5, and 10-year period. This research was incorporated into “Nuclear Weapons are a Risky Business”, a working paper by Dr. Matthew Bolton of the International Disarmament Institute and was presented to the New York City Retirement Systems as part of engagement for divestment. After reviewing the evidence, divestment now enjoys a veto proof majority of support amongst the City Council.

Other financial institutions holding trillions of dollars have already divested from “controversial weapons”, typically defined as weapons prohibited by international law. The entry into force of the TPNW definitively puts nuclear weapons in this category and is likely to result in significant additional divestment. According to the 2018 Global Sustainable Investment Review, US money managers report that they apply weapons-related restrictions to $1.9 trillion in assets, a nearly five-fold increase from 2016. With the upcoming entry into force of the TPNW, this is likely to expand to include all of the 26 companies involved in the manufacture of nuclear weapons, which includes a number of the largest US and European stocks currently held in mutual funds and ETFs. As more financial institutions and money managers shift nuclear weapons manufacturers into their “restricted” category, it forces them to sell their current holdings, and removes potential buyers from the marketplace. This can have the impact of lowering stock prices due to decreased demand and can also make it tougher for companies to borrow cheaply in the bond market. We have already seen similar impacts amongst energy companies due to the increasing demands for fossil-fuel divestment amongst investors, and it is likely that we will see similar results amongst nuclear weapons manufacturers.

For the past 75 years, global leaders from Mikhail Gorbachev to Colin Powell have spoken of a nuclear weapon free world, with precious little to show in tangible results. ICAN won the Nobel Peace Prize in 2017 for their work in driving the adoption of the UN Treaty on the Prohibition of Nuclear Weapons, and now in less than 3 months the world is finally moving toward disarmament and divestment. Investors should watch their investments with a cautious eye to see how their portfolios will be impacted, and should consider taking steps now to limit their potential exposure by divesting from nuclear weapons manufacturers.